Wishing you all a very Happy New Year from France.They say here Bonne Anné mais surtout la sante. Above all, health is everything. When you don’t have it it is a different thing.

We are undergoing these problems at the moment but with a lot of help and consideration.Plus the French Health service is excellent.

Locally, neighbours have been magnificent.During the Christmas period we were completely spoilt with gifts! Fresh trout from the local shop which we baked in tin foil with white wine, lemon and fresh herbs. What a treat.

Chocolates from the famous restaurant Maxim’s in Paris from a friend who used to live here, a box of delicious macaroons from another friend and a thank you present for looking after their  animals at the Convent which I do when they are away. A beautiful scarf, some French perfume and even some sachets for our 3 cats! Several bottles of good wine came our way too, as did some jars of homemade pate so we had a real feast.

It has been a very cold period and we have enjoyed our ancient woodburner even more new wood had to be ordered though and our again local friend, who has acres of trees was able to come and help. We order a square metre of oak each time and he comes in a tractor with a wheelbarrow perched on top. Our cave ie cellar where we stock the wood is perched on a slight hill so he unloads the wood into the wheelbarrow for easier access.. Our cat Mo watched this with interest as she has become the fire keeper recently too and she became the proud owner of a little basket which we placed beside the fire. She certainly likes it! As does her son who wants in too. This basket is one I bought for my mum many years ago in Covent Garden in London. It could tell a story.From London to Glasgow then to France. Where next?

>And another thing, the Christmas decorations are still up, as I write on the 15th January, they don’t do the 12th night thing here. However it looks very pretty.

I am sorry, they don’t fly but they are the most exquisite of French hand loomed carpets , called Aubusson.

The origins are mysterious. They were maybe brought to France by members of the Saracen army who remained after their defeat at the Battle of Poitiers in 732.

By the 1500’s weavers were fleeing from Flanders and taking refuge in Aubusson a small village on the River Creuse in the Limousin region of France. The water is notably excellent for dyeing the wool for these carpets.

There are connections and inspirations from Italy and the Renaissance period of design. Using geometrical  patterns that looked three dimensional they were extremely popular with the Sun King Louis 14th for his palace in Versailles.

By the 17th century French artists and weavers had invented new designs of depth and perspective with intricate patterns of acanthus leaves and floral displays.They portray nature in a realistic fashion.

They are hand made in beautiful colours, still in the little village of Aubusson, and much sought after by both old style chateaux to modern apartments However the price is high from upwards of 2000 euros.Not much really for such beauty. 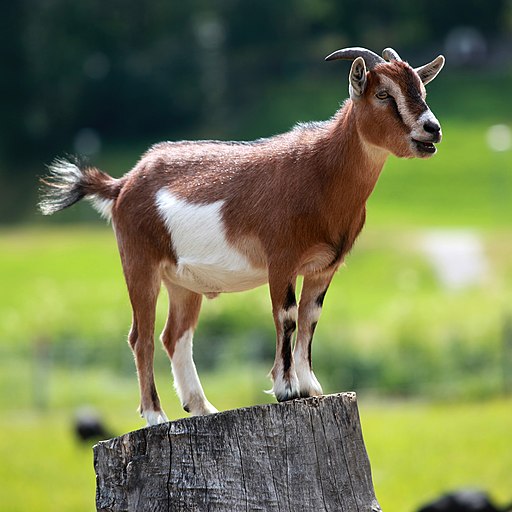 To finish with, here are a few of my favourites:

Don’t push it too far or don’t exaggerate.

Have a sleep in late.

To lose the place.

To stay awake all night.

Voilà !! That’s all for now from rural France.

Dance and film in the  Dordogne www.salignacfoundation.com

This section: Fiona Alderman blogging from The Salignac Foundation France

Filed under: Fiona Alderman blogging from The Salignac Foundation France